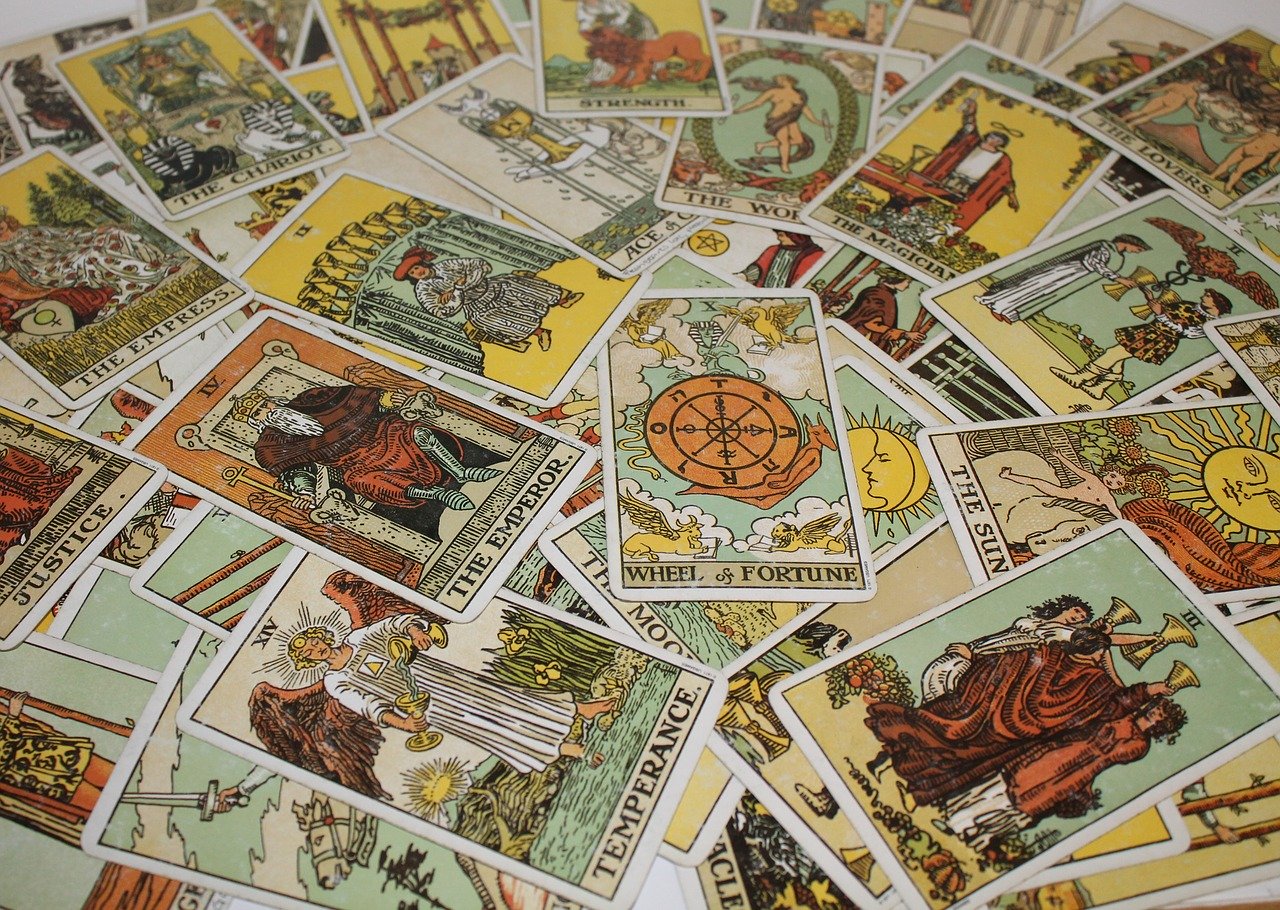 Tarot is a card pack used for entertainment purposes. Tarot card decks come in different designs, card numbers, and even varieties, with the Rider-Waite deck being the most popular of them all. It features 78 cards, and it is widely regarded as the standard deck.

A tarot card deck is comprised of two parts; the Major and Minor Arcanas. The Major Arcana contains 21 cards, with each one representing a unique concept or principle. The Minor Arcana, on the other hand, actually features four suits, which are pentacles, cups, swords, and wands. Each suit co 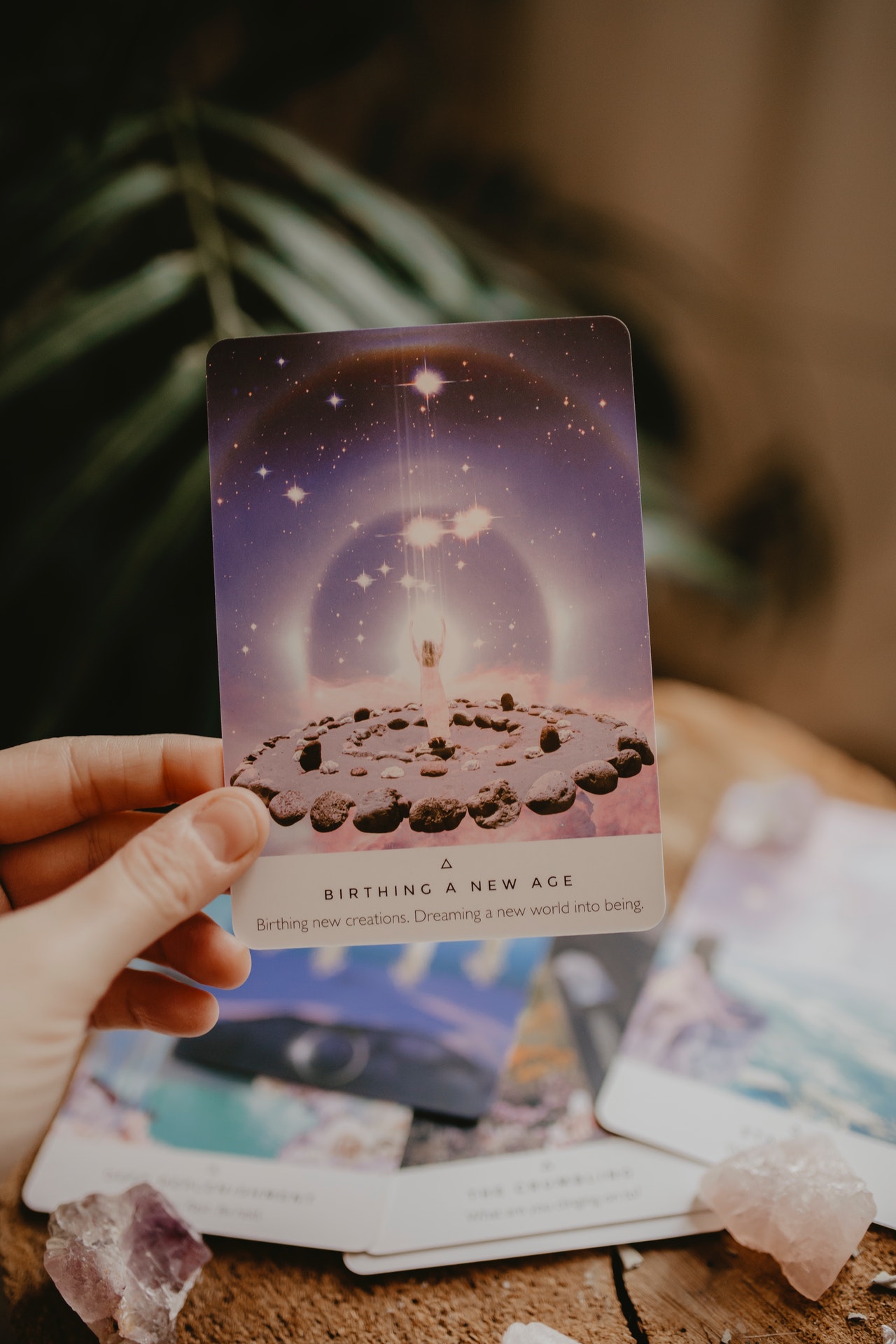 A tarot card deck also features a unique card known as The Fool, which is labeled zero. Ask any experienced tarot enthusiast. They will tell you that this extra card is the most important of all the ones in a deck. It represents the so-called Fool’s life journey. Wondering who the Fool is? It’s you and me.