Since they first came into existence, tarot cards have gone through a period of drastic evolution, in terms of such aspects as mythology, vibrations, symbols, artwork, and images. But as you would expect, not all tarot cards have remained as popular as when they first came out. Featuring different energies, the following tarot decks have been speaking to their readers throughout history. 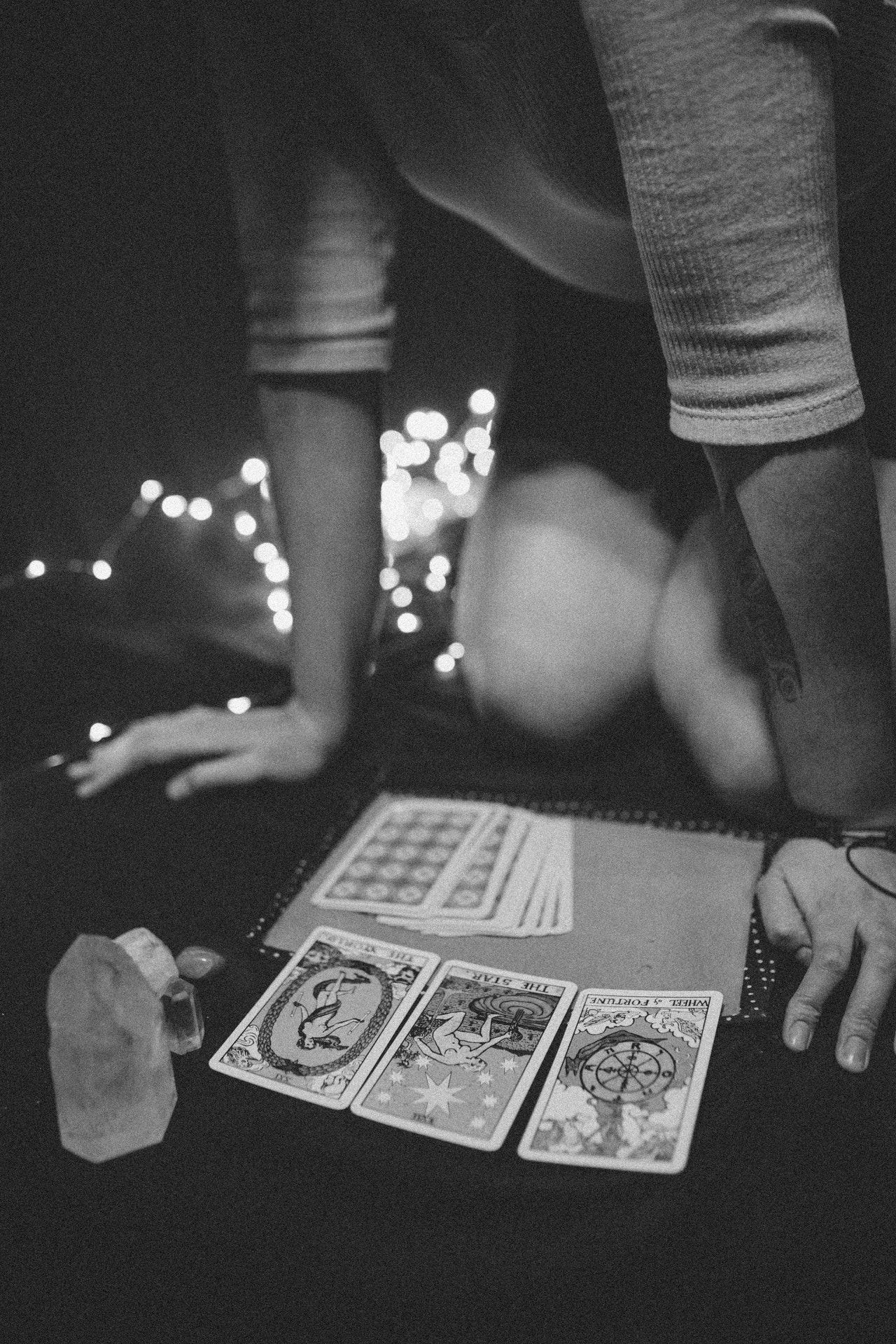 With Brian Williams as the creator, this deck comprises two aspects; the Gods of Olympus and other deities. The cards’ symbols have been designed to perfection, with mythological scenes ruling supreme. Examples of symbols in this deck include staves, coins, cups, and swords associated with Hercules, Persephone, Cupid, and Achilles, respectively. In terms of colors, the cards feature subtle hues, which are meant to take readers down memory lane and taste what Renaissance art looked like. If ancient tales are your thing, then the Renaissance Tarot Deck is ideal, thanks to its gorgeous golden appearance, which mirrors ancient Rome and Greece’s mythological stories.

This deck would definitely rank number one if we were to go by popularity. It is the creation of Arthur Edward Waite, one of the smartest brains to ever exist in the world of poetry and mysticism. If you want to know a thing or two about tarot, this deck should be on your wish-list, thanks to its natural approach to scene details and imagery. I still struggle to find a deck whose symbols are more comfortable to interpret than the Rider-Waite decks.

The Universal Marseille Tarot is a 1751 work of one Claude Burdel. Featuring yellow, blue, and red symbols and characters, this deck commands a considerable following. For those who like ancient images and texts, this deck is undoubtedly a must-have. It is meant mainly for meditation and divination.

Featuring angel imagery, this deck is not far from what its name suggests. The Angel Oracle Deck is famed for its ability to quickly connect with the reader’s intuitions, thanks to its inspiring messages. An excellent choice for tarot lovers who want to quickly explore the tarot universe.

Other honorable mentions include Wild Unknown Tarot, Druid Craft Tarot Deck, and the Legacy of the Divine. As you continue to explore the tarot world, make it a point to lay your hands on at least one of these decks.